Sky
In 2017 Sky had a bad migraine. When the migraine calmed down she experienced eye and body twitching, became sensitive to light, had a lot of ear pain, difficulty breathing, nausea and anxiety. She went to many doctors but got no answers. Fortunately, she improved after several months. But in Nov 2018, some of those symptoms returned after a bad braces adjustment. It was during this time that she realized that all the symptoms that she initially felt were TMJ: Migraine, uneven bite, Jaw pain/tightness, ear pain, very tight neck and back muscle, eye pain and sinus pain. She also has several tooth extracted, used splints, but nothing helped.

She started on a free online Curalistic program consisting of self-applied trigger point massage, meditation, breathing exercises and more, and now 5 months later, her symptoms have reduced by 80% and still improving. 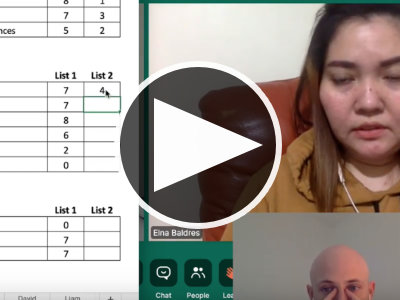 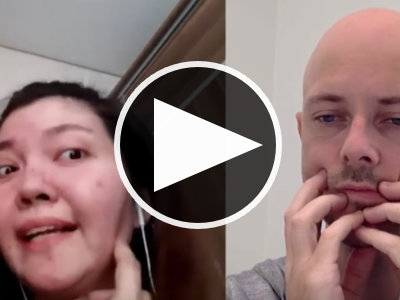 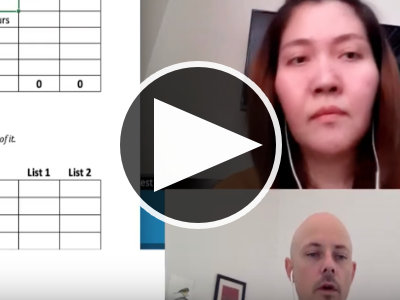 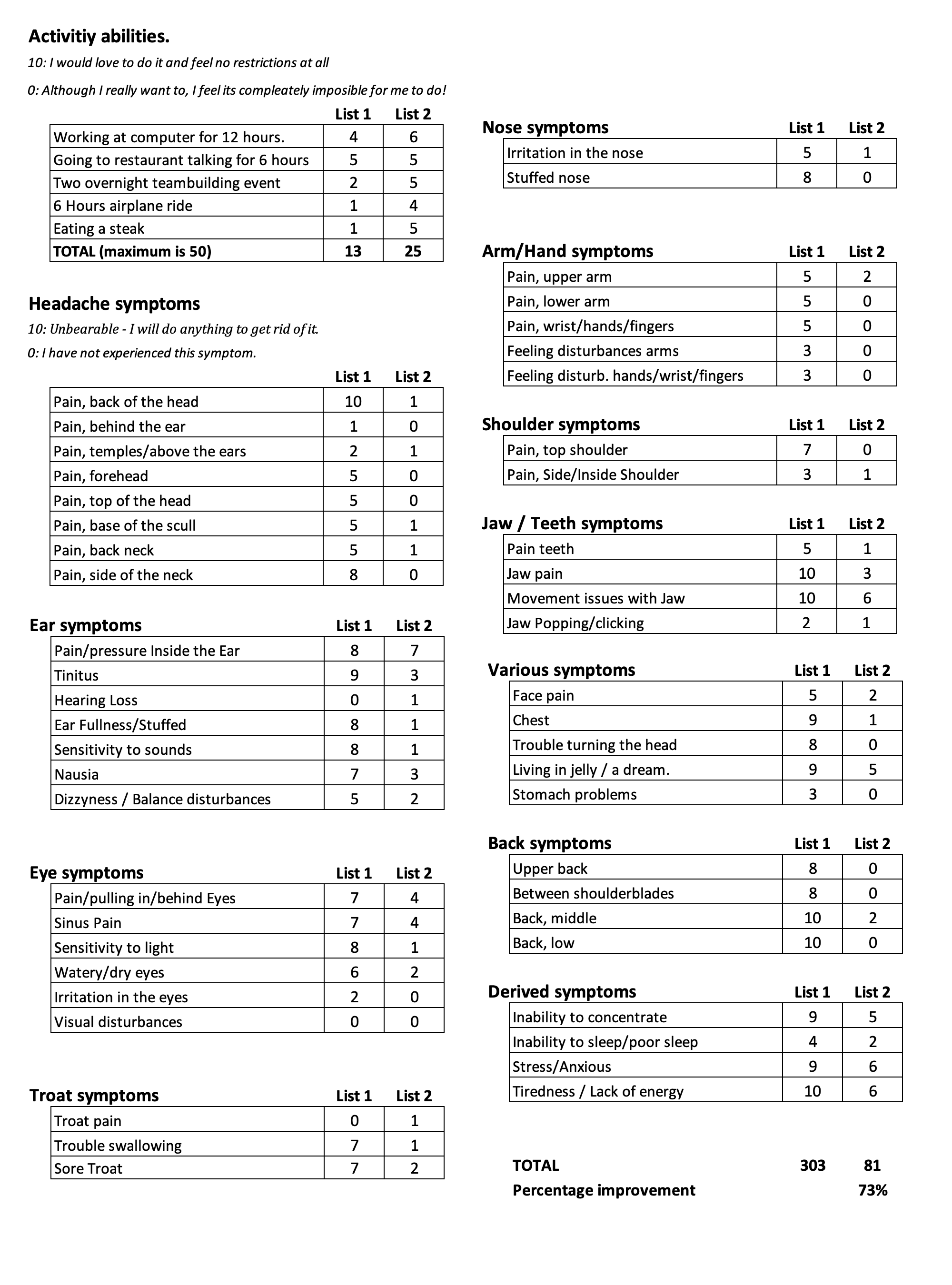 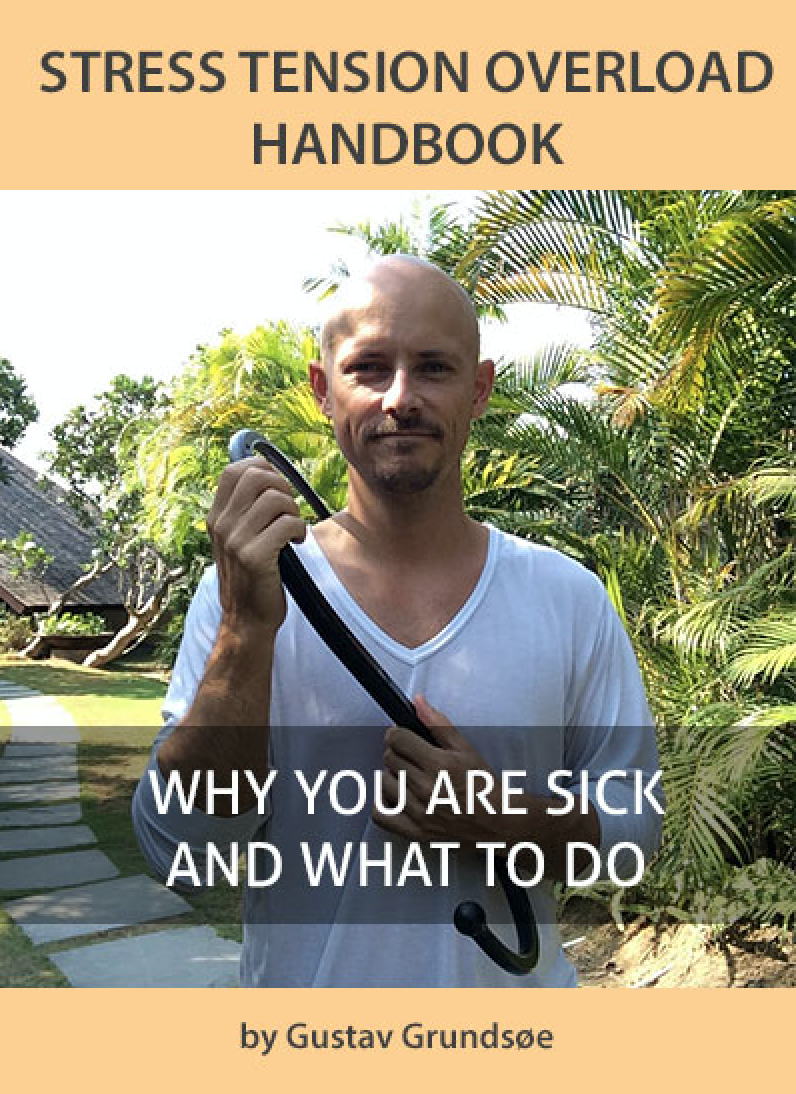